The Pont d'Arc is a geological exception. This is the result of erosion of the rock by the force of the water. Nature created a natural bridge 60 meters wide and 54 meters high, where flows the river known as the Ardèche. This arch is called the Pont d'Arc.
You can follow the course of the Ardeche in two ways. First by a descent of the Ardèche by canoe with routes of several kilometers choice. Another way to discover the Ardèche gorges, the road. 32 km from Vallon Pont d'Arc and Saint Martin d'Ardèche, on the heights of the cliffs that surround the river. No less than 11 built lookouts that offer fantastic views of the Ardeche. You will have the chance to meet some lost goats. This route is especially popular with the cars by motorcycles and cyclists. Besides canoeing you can explore the gorges of the Ardèche and Vallon Pont d'Arc by hiking, swimming at various beaches, and culture by visiting nearby Chauvet discovery near the Bridge of Bow.

We discovered the Ardèche gorges by road. As previously reported, the eleven viewpoints offer exceptional views of the cliffs, the course of the Ardeche, and this incredible landscape.
We liked the authentic and wild side of this area. Indeed we are in the middle of a quiet kind.
The Pont d'Arc is also impressive. In summer you can swim around the Pont d'Arc as there is a great beach. Beware of powerful Ardèche current that may surprise at certain times of the year. When the town of Vallon Pont d'Arc is a village where it is pleasant to stroll through the streets of the old town and have a drink on the terraces of the place Arnaud Puaux. In conclusion the Pont d'Arc and the gorges of Ardeche are the first places to visit for a weekend in Ardèche. 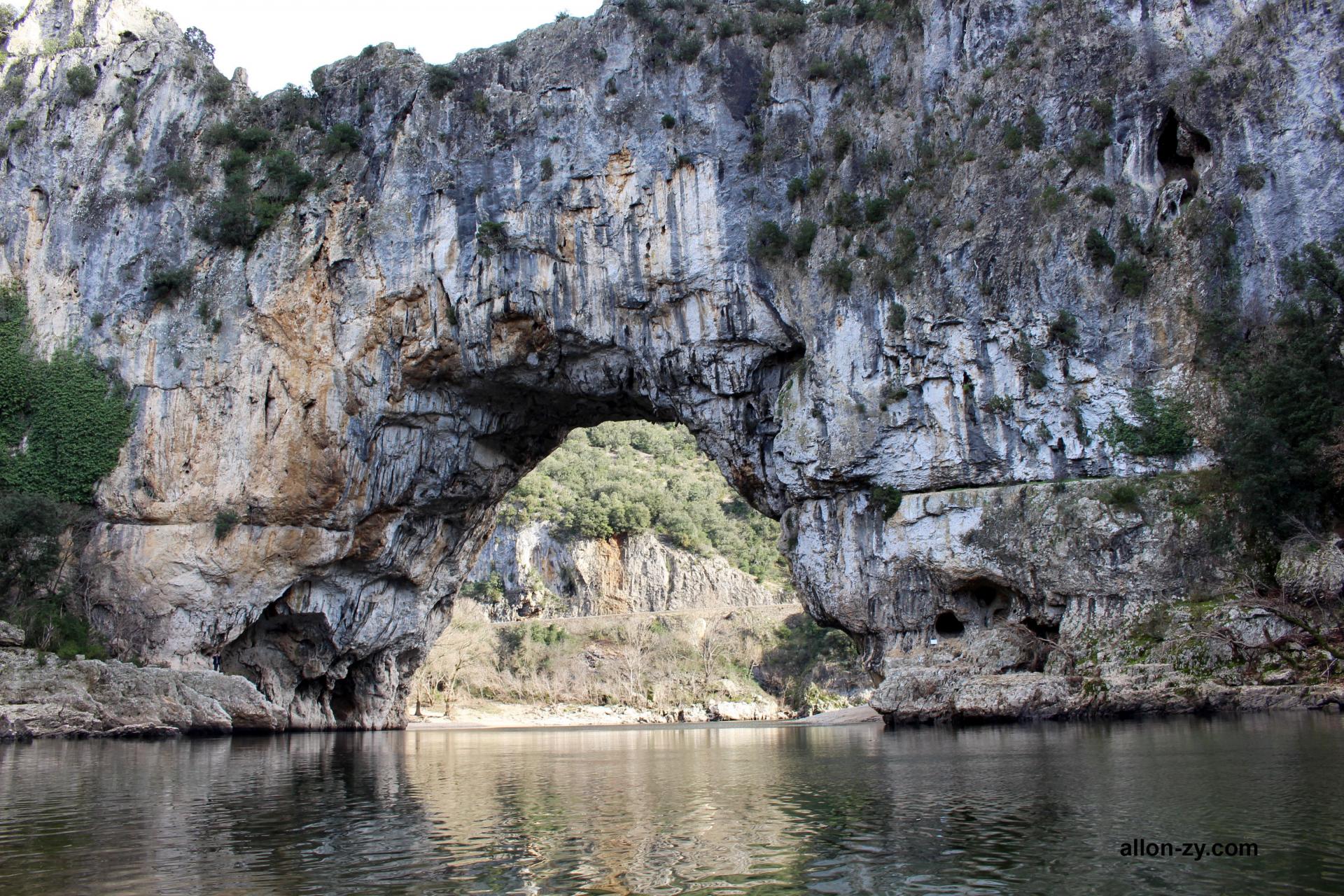 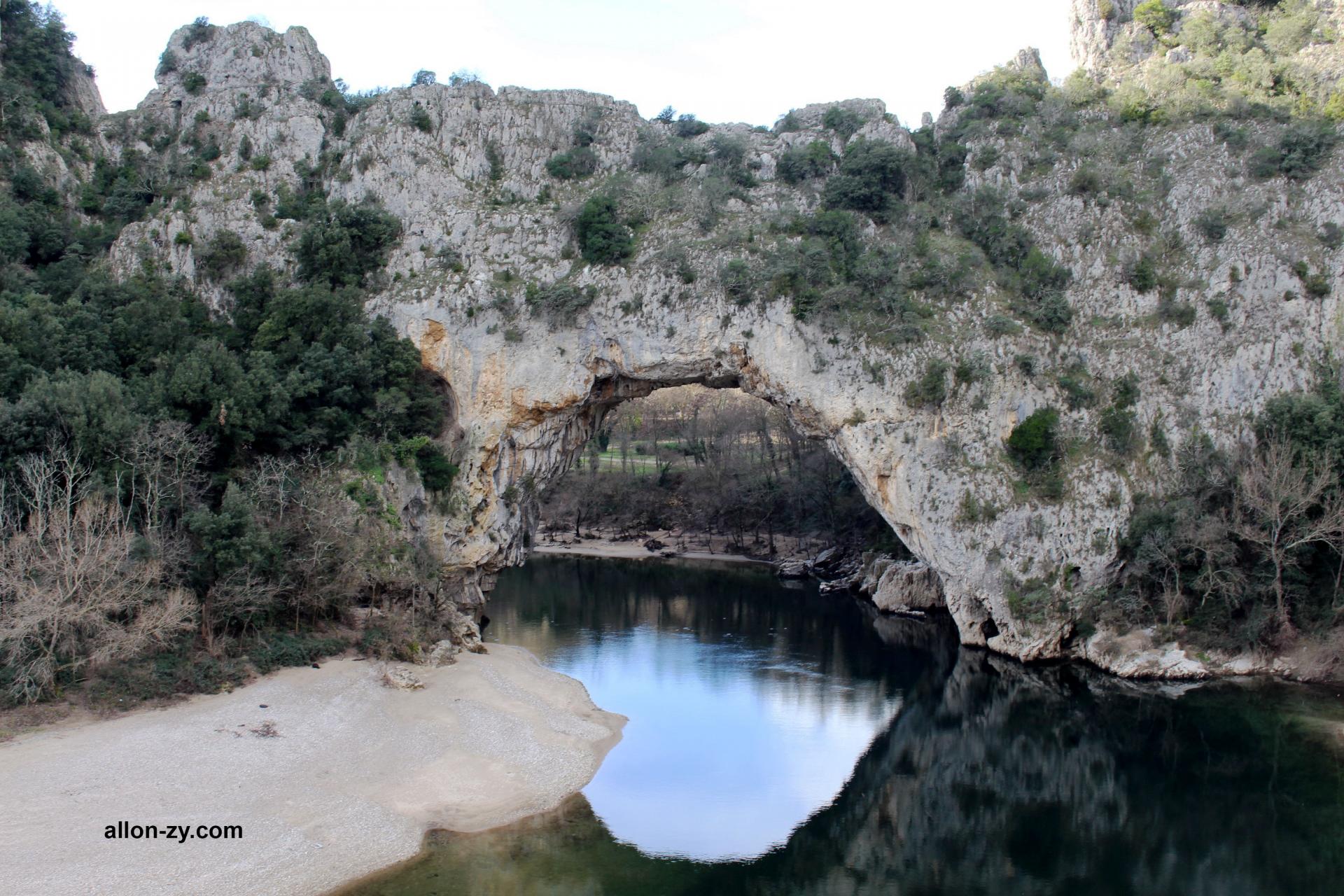 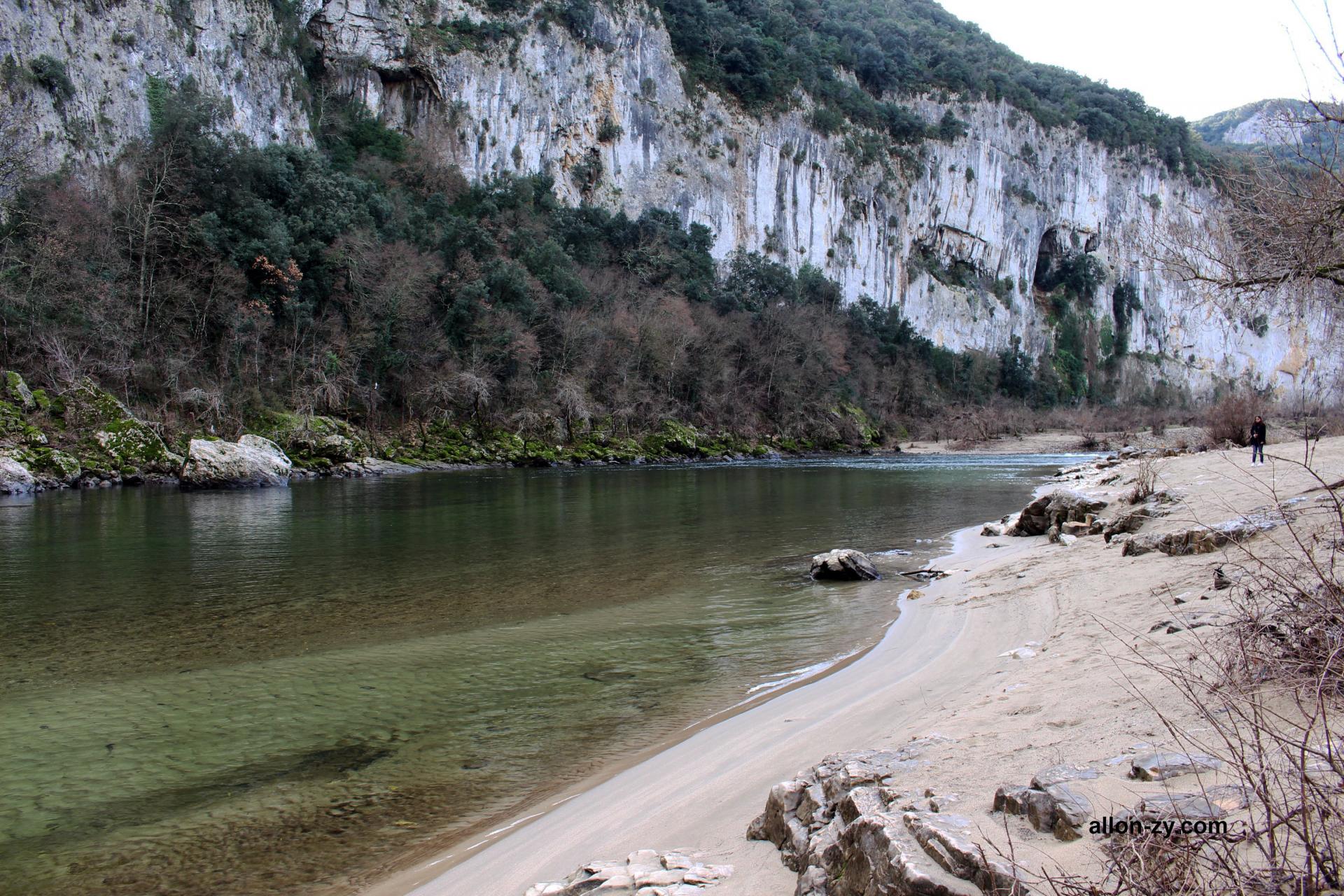 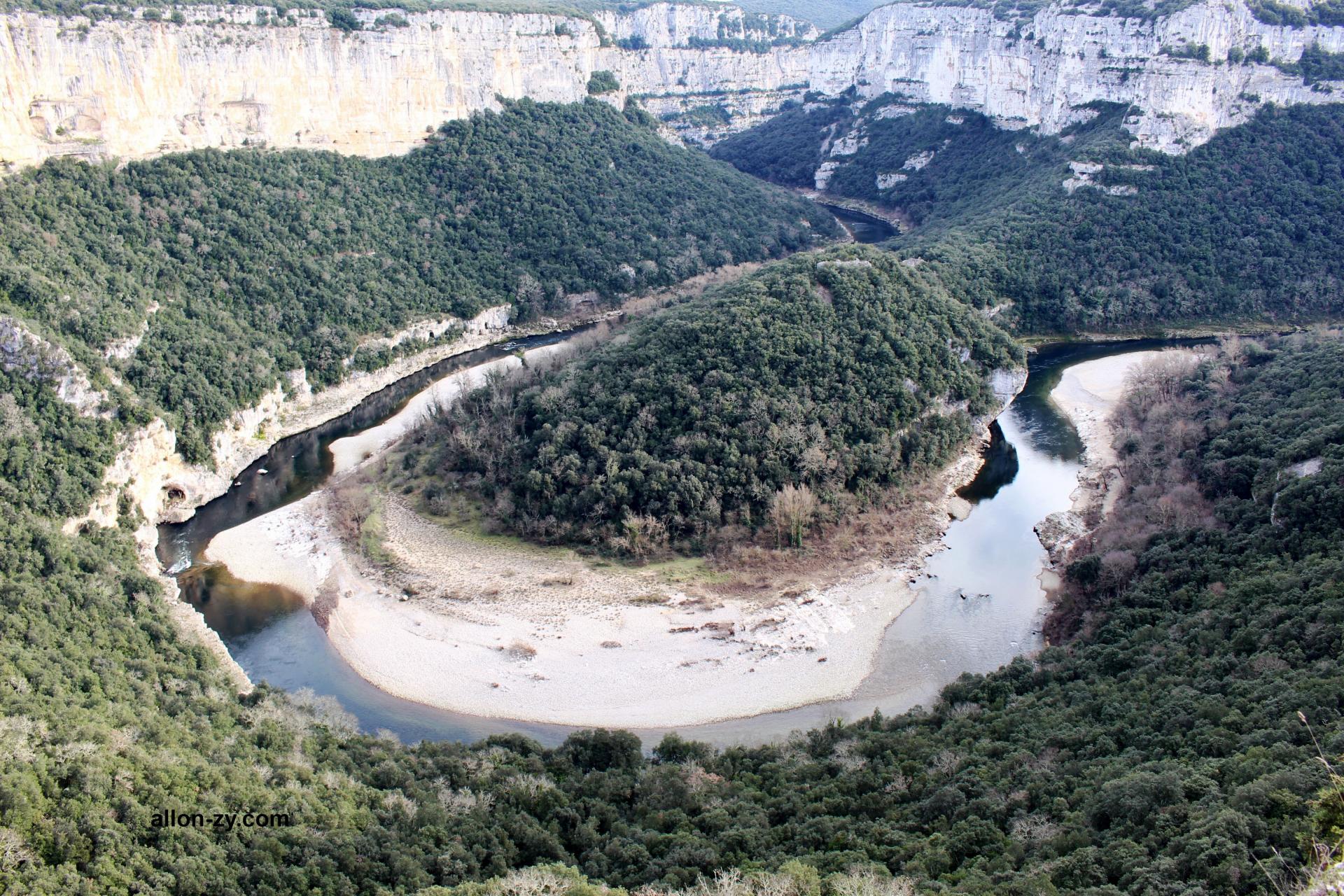 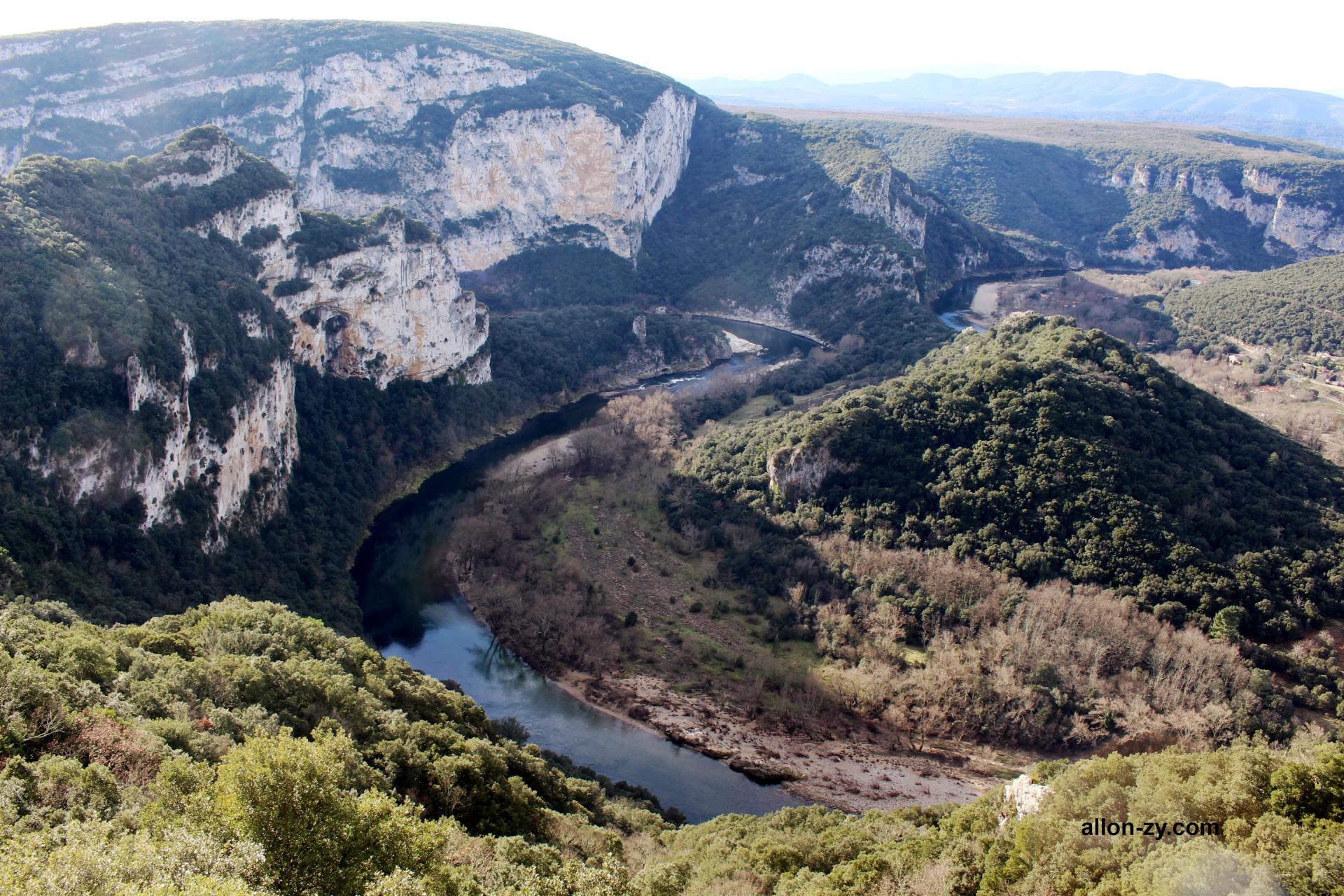 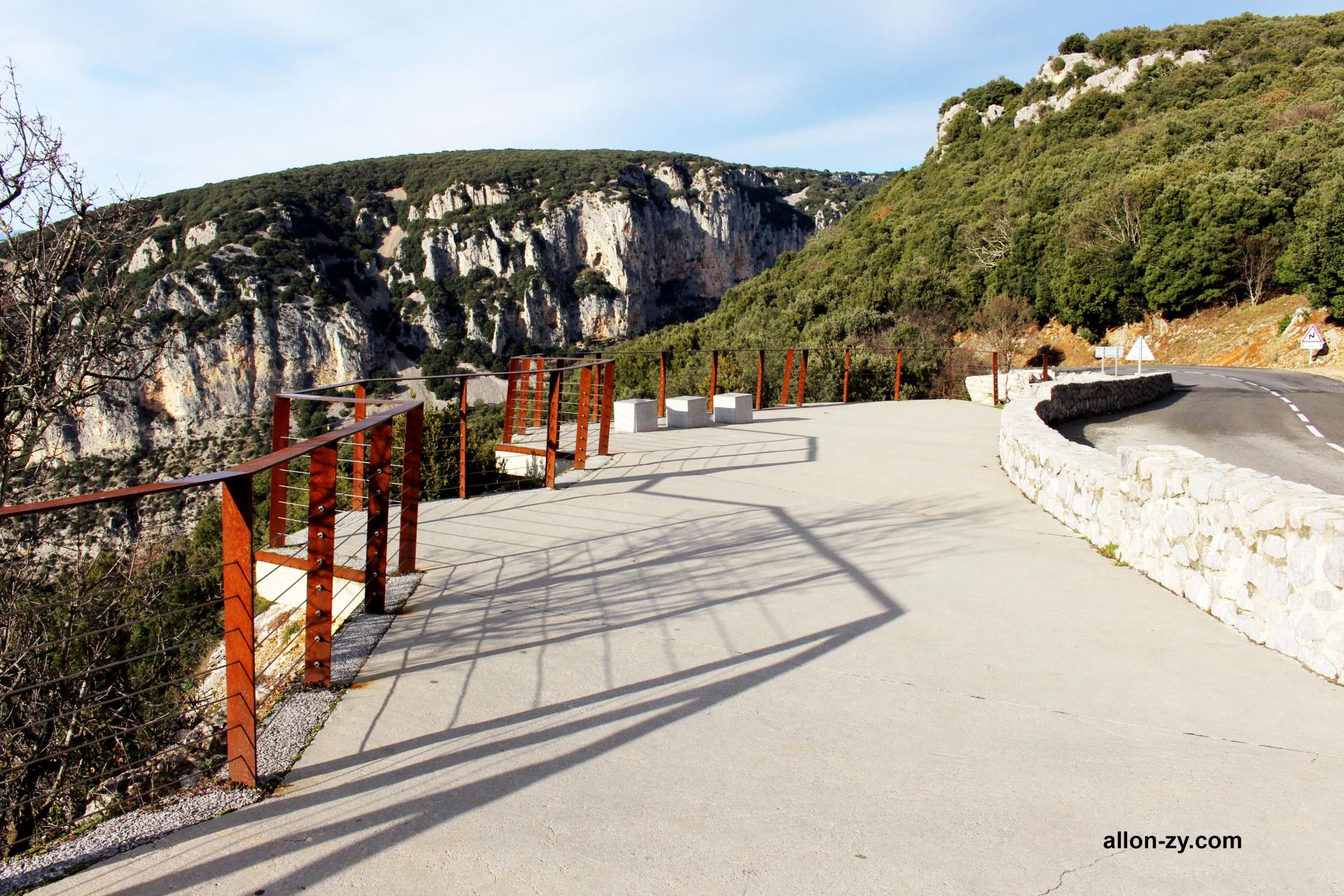 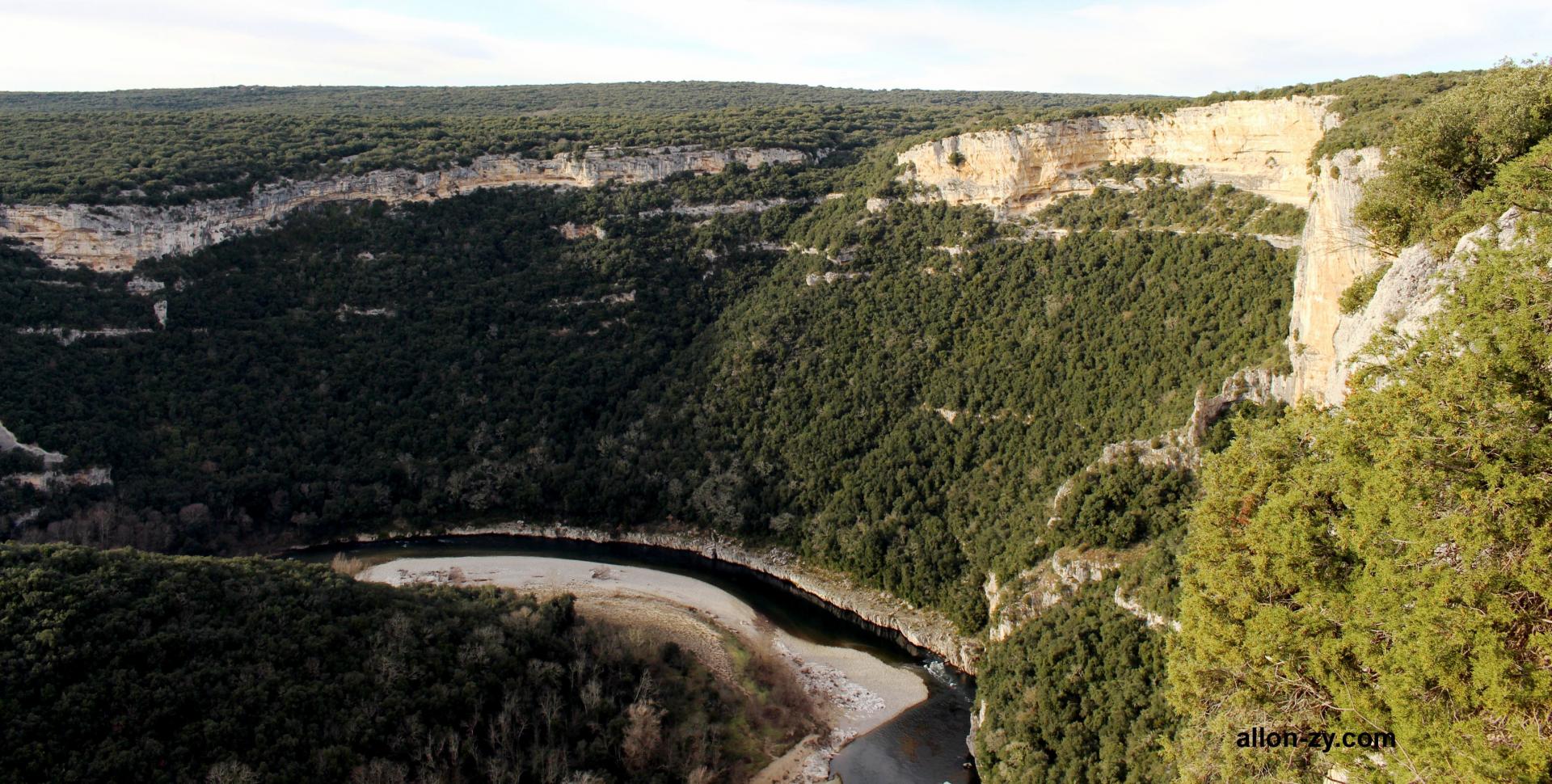 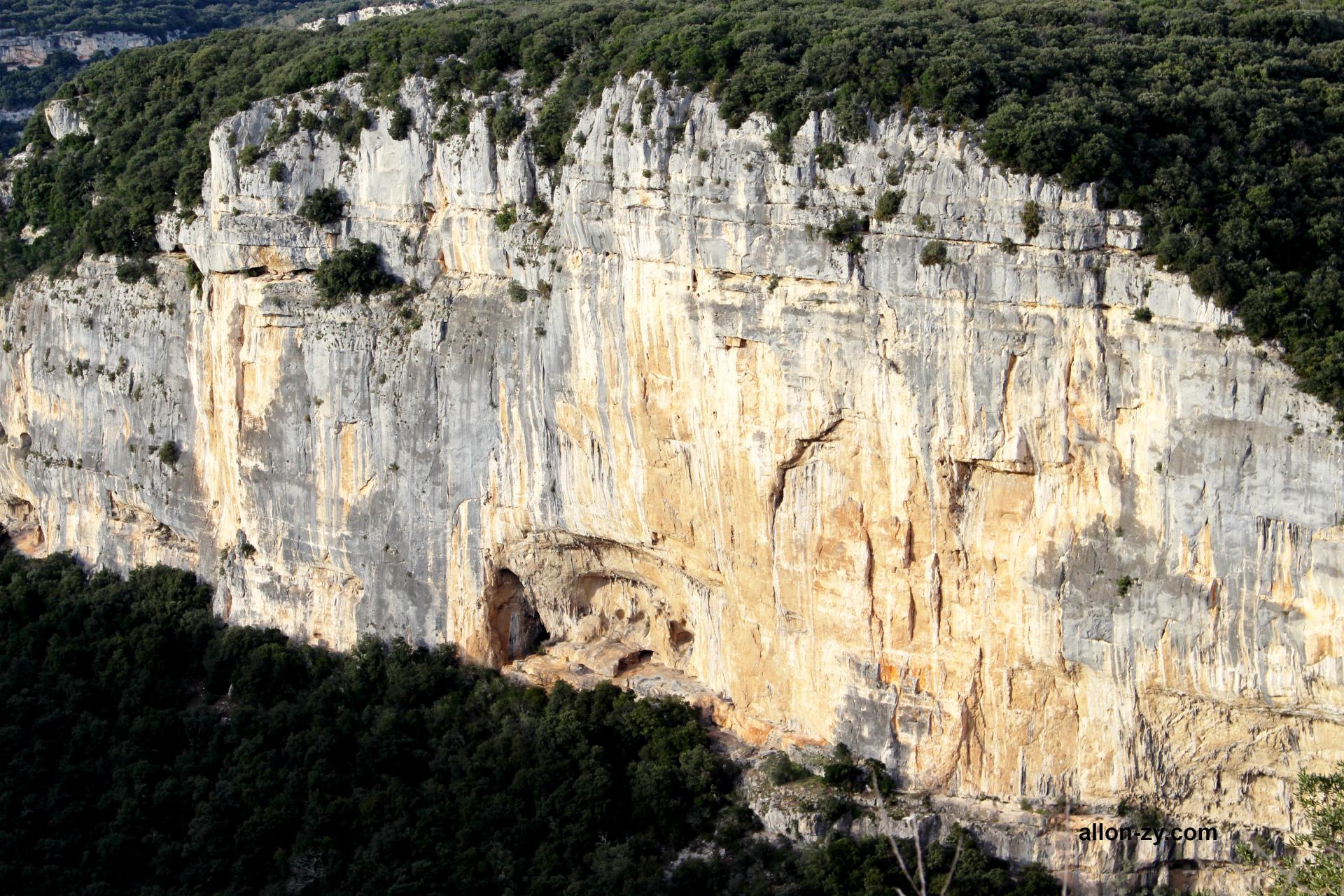 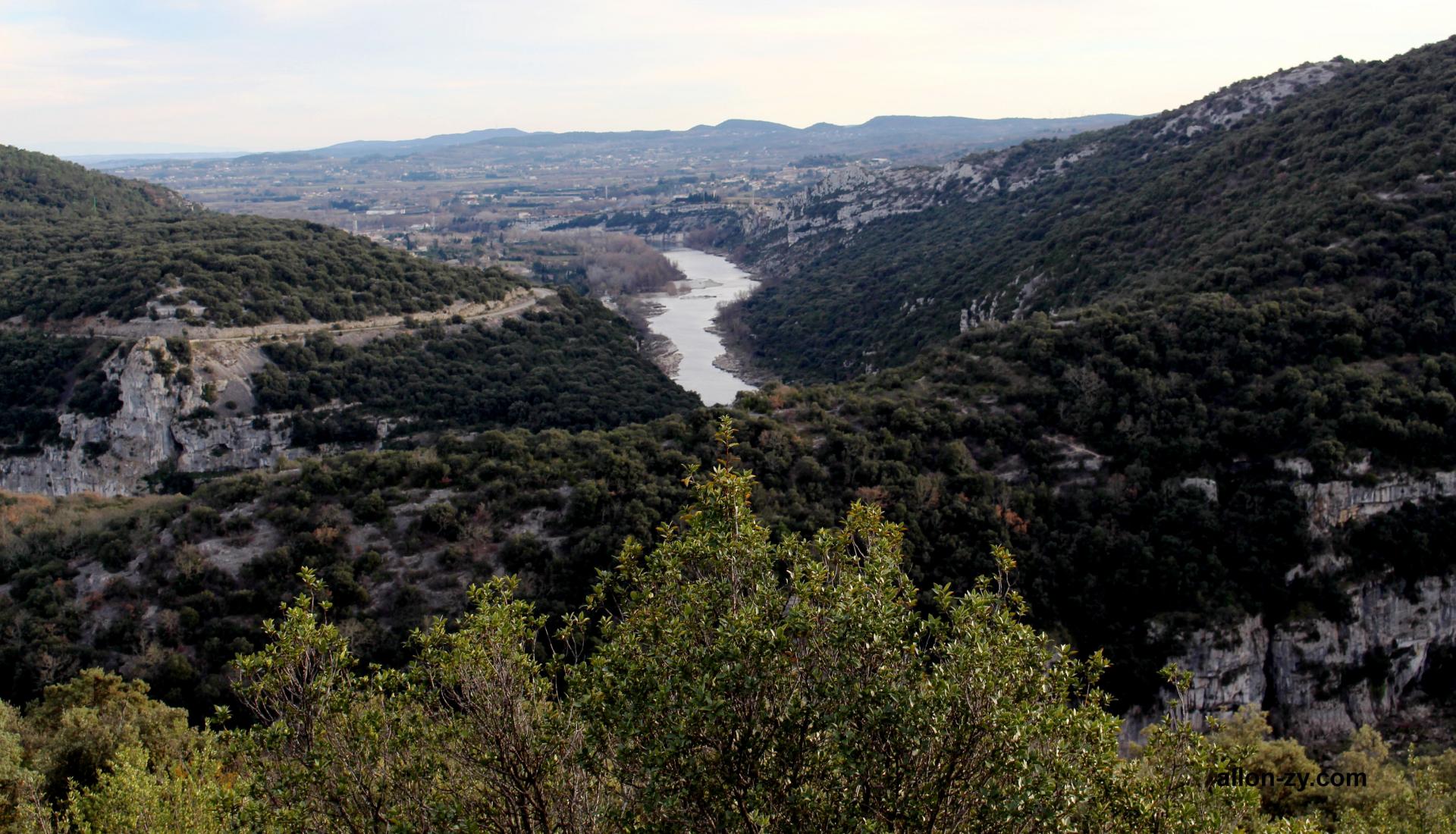 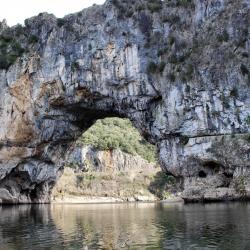 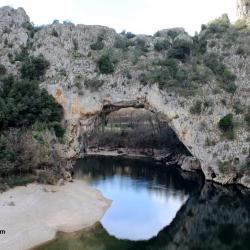 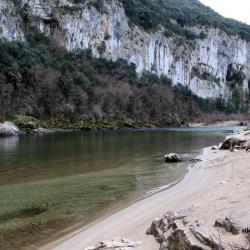 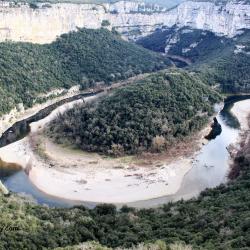 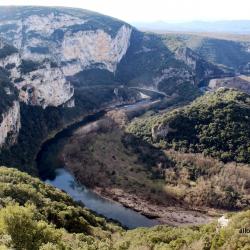 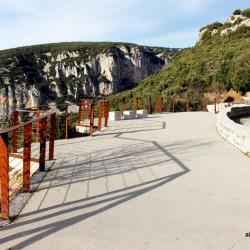 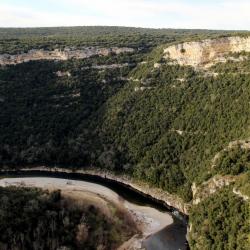 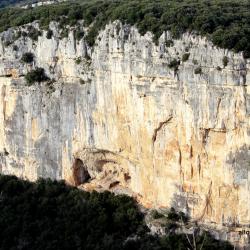 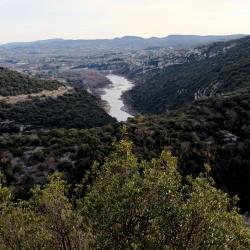