Located in the middle of the Puy de Dôme in the town of Randan, Domaine Royal de Randan was the last Domaine Royal bought by the family of Orléans in 1821 by Adélaïde the sister of Louis Philippe d'Orléans, King of the French. The Royal Estate of Randan sees the pendant of a hundred years and several pages of the History of France until a terrible fire in 1925 that stops the life of the castle. Before the fire, Ferdinand d'Orléans formed a collection of animals naturalized through his passion for hunting. Part of this collection of taxidermy, the art of giving a living appearance to naturalized animals, is present in the field and is part of the guided tour.
In addition to the exhibition of naturalized animals, the visit is made with guides in several parts. The castle with the explanation of its history, the visit of the chapel, the vegetable garden and the orangery, the kitchens where you discover beautiful cooking appliances, a museum at the entrance with beautiful pieces of furniture, And finally A large park.
Today the Domaine Royal de Randan belongs to the region and the castle has been classified Historic Monuments since 1982.

As soon as we arrived at the Royal Estate of Randan, we were surprised at the condition of the castle which is in ruins following the fire and that no part of the castle can be visited. But this being said, the interest of the visit has taken its meaning because the guide explains for several minutes the history of the place. In addition the visit includes the kitchen, the chapel, the garden and finally the taxidermy. In the end the whole thing is really interesting. Just a special comment on the collection of naturalized animals. Whether one likes or dislikes "stuffed" animals, this collection is surprising and impressive. Moreover it can awaken consciousness about the diversity of animals because you will discover animals present in the region at the beginning of the XX ° century and totally disappeared today. In conclusion we had a pleasant time and we look forward to returning in several years to see the advanced restoration of the castle. 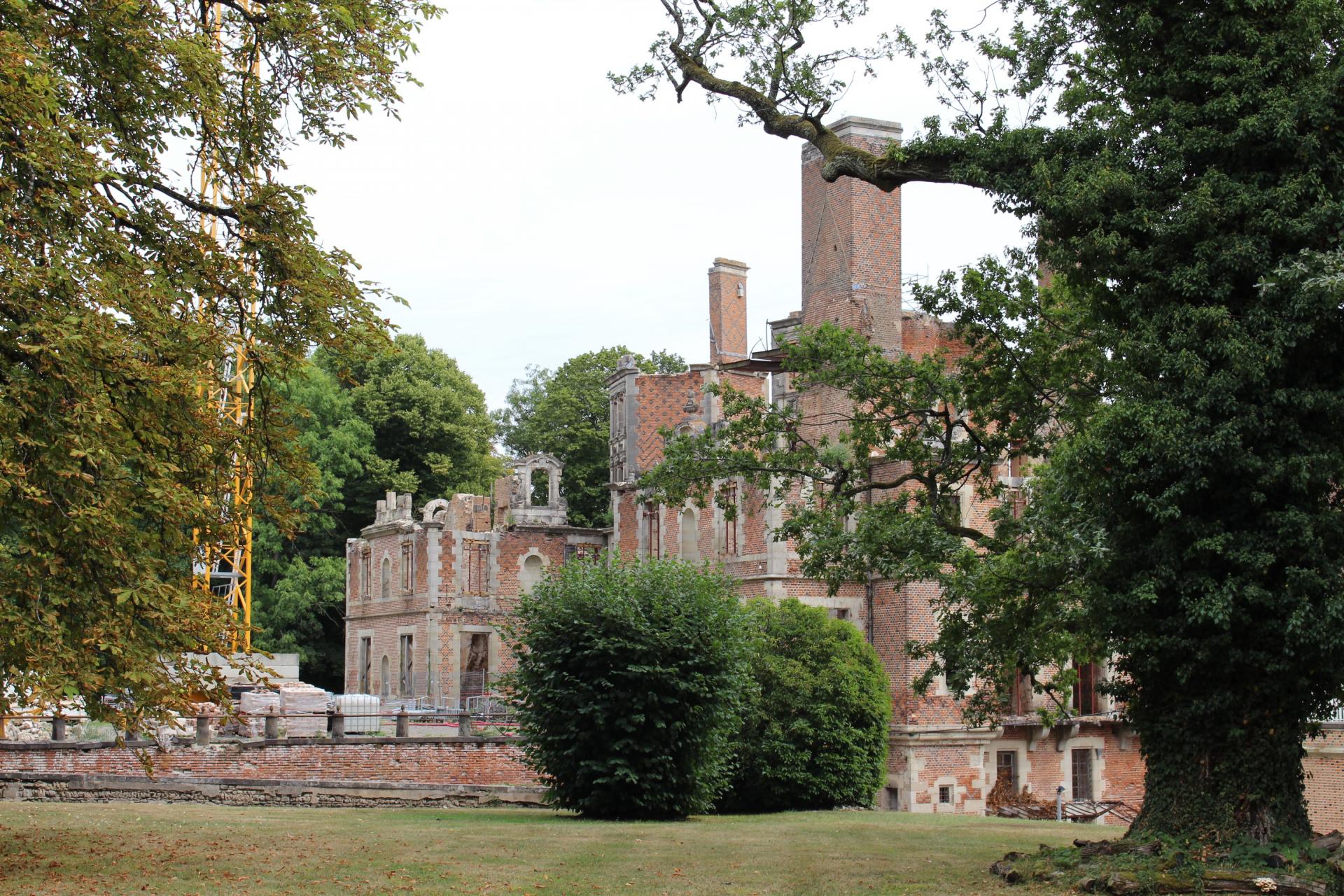 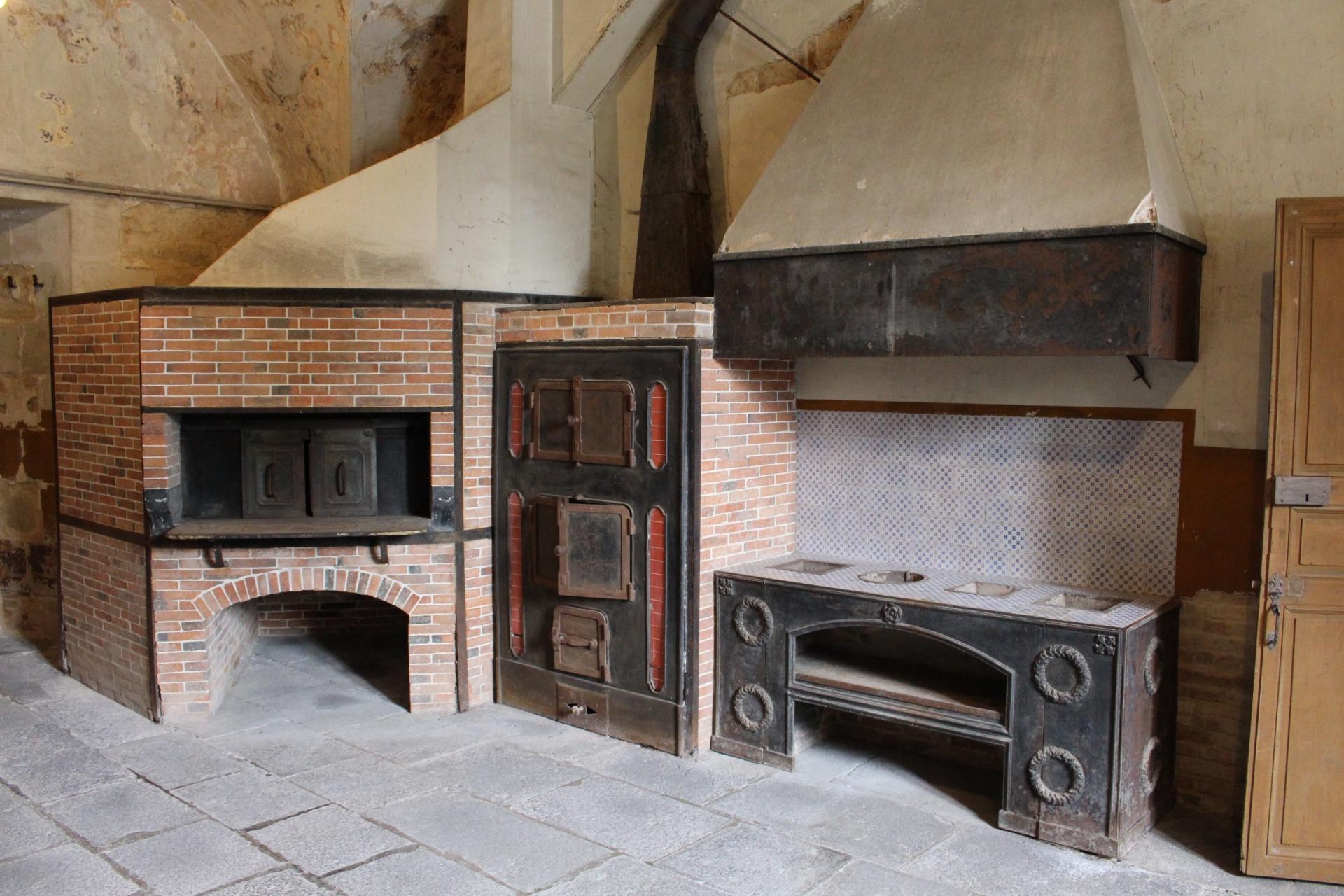 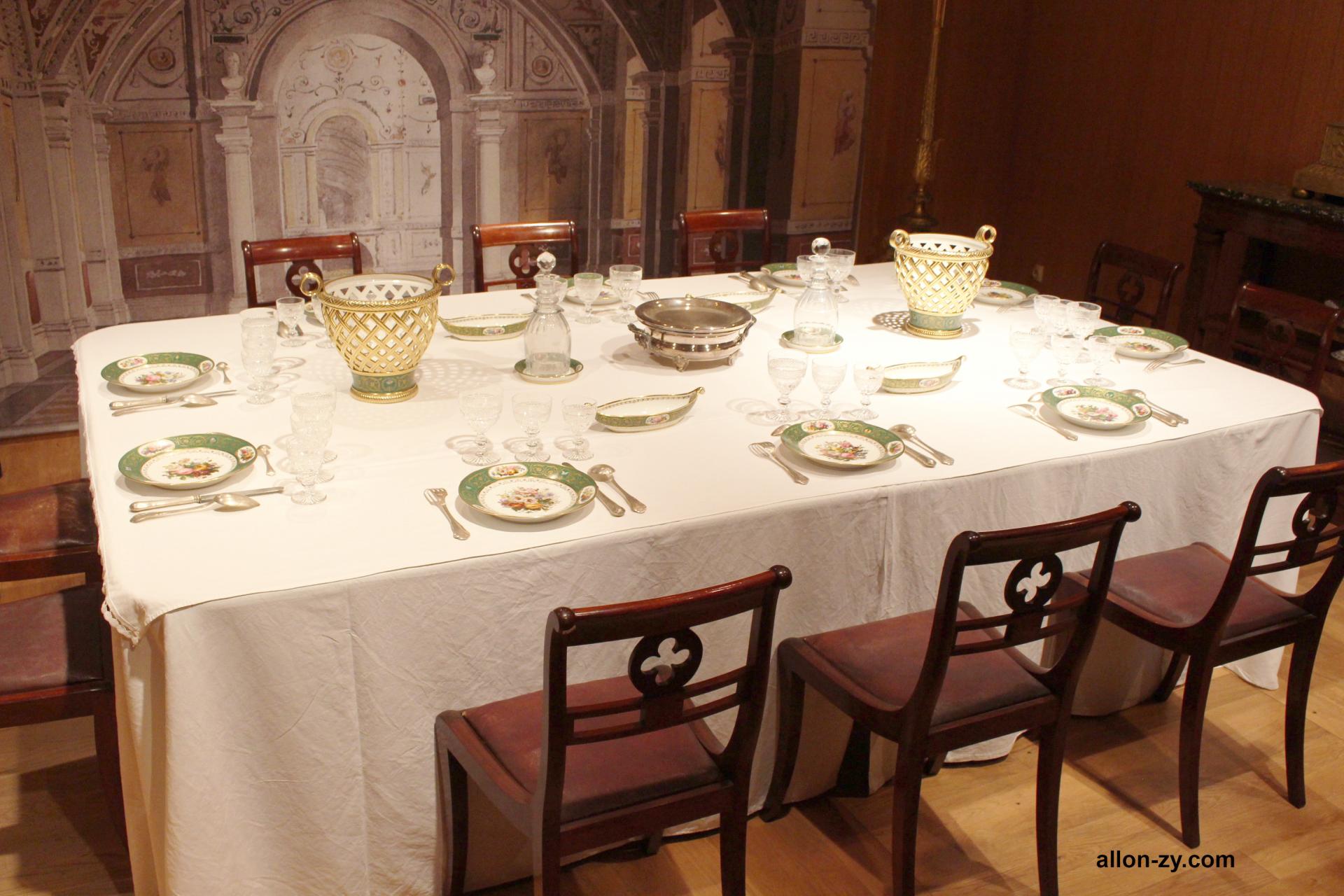 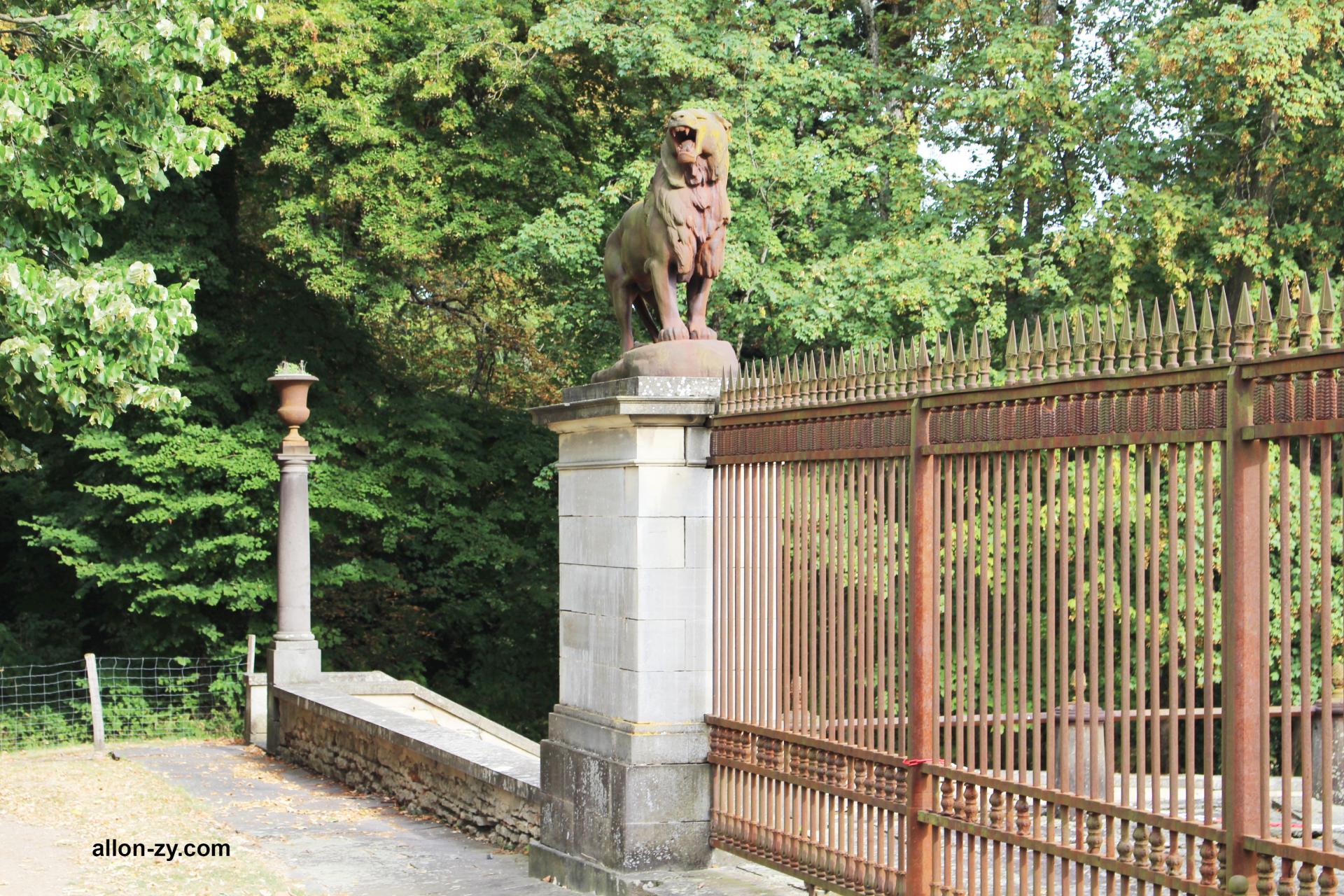 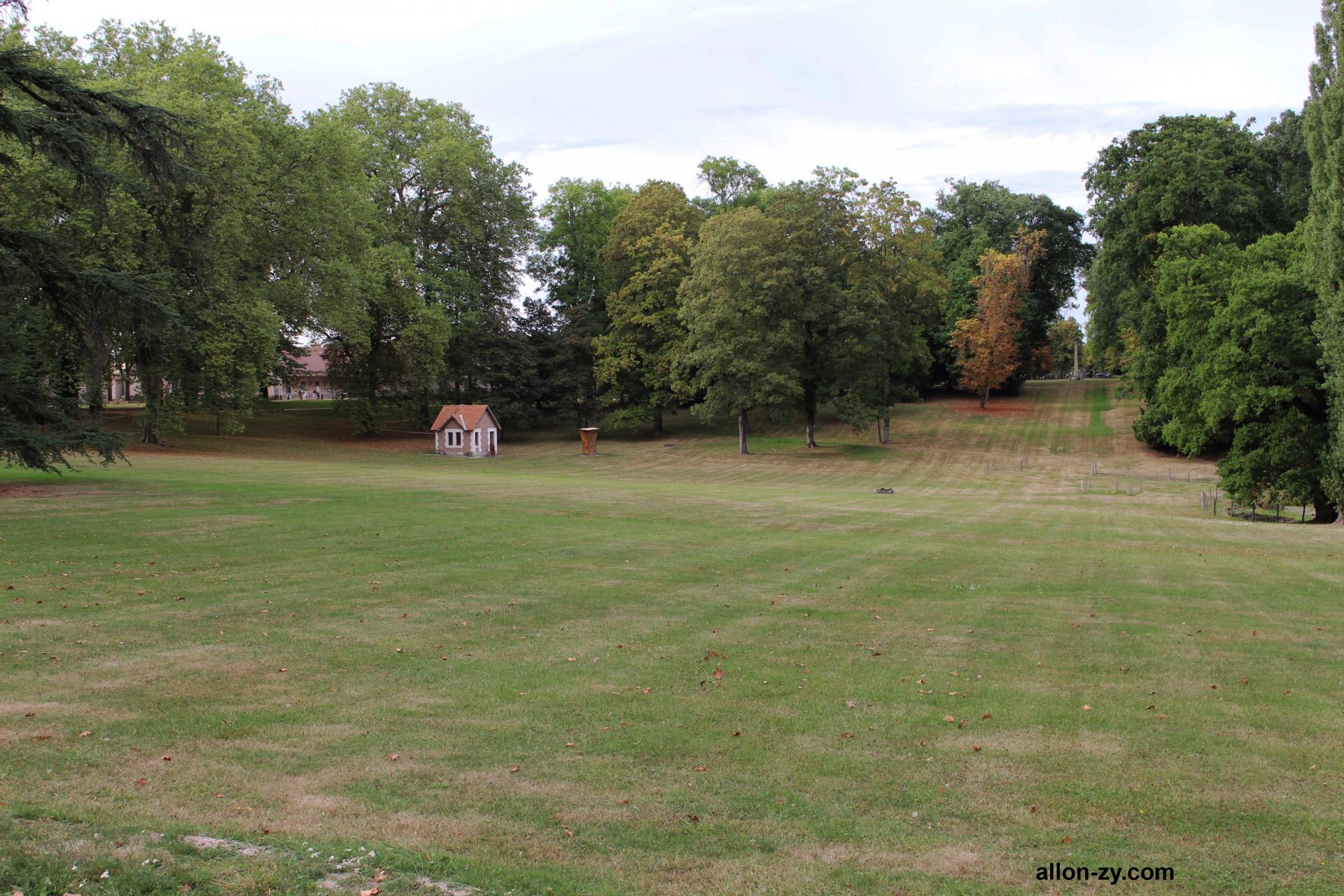 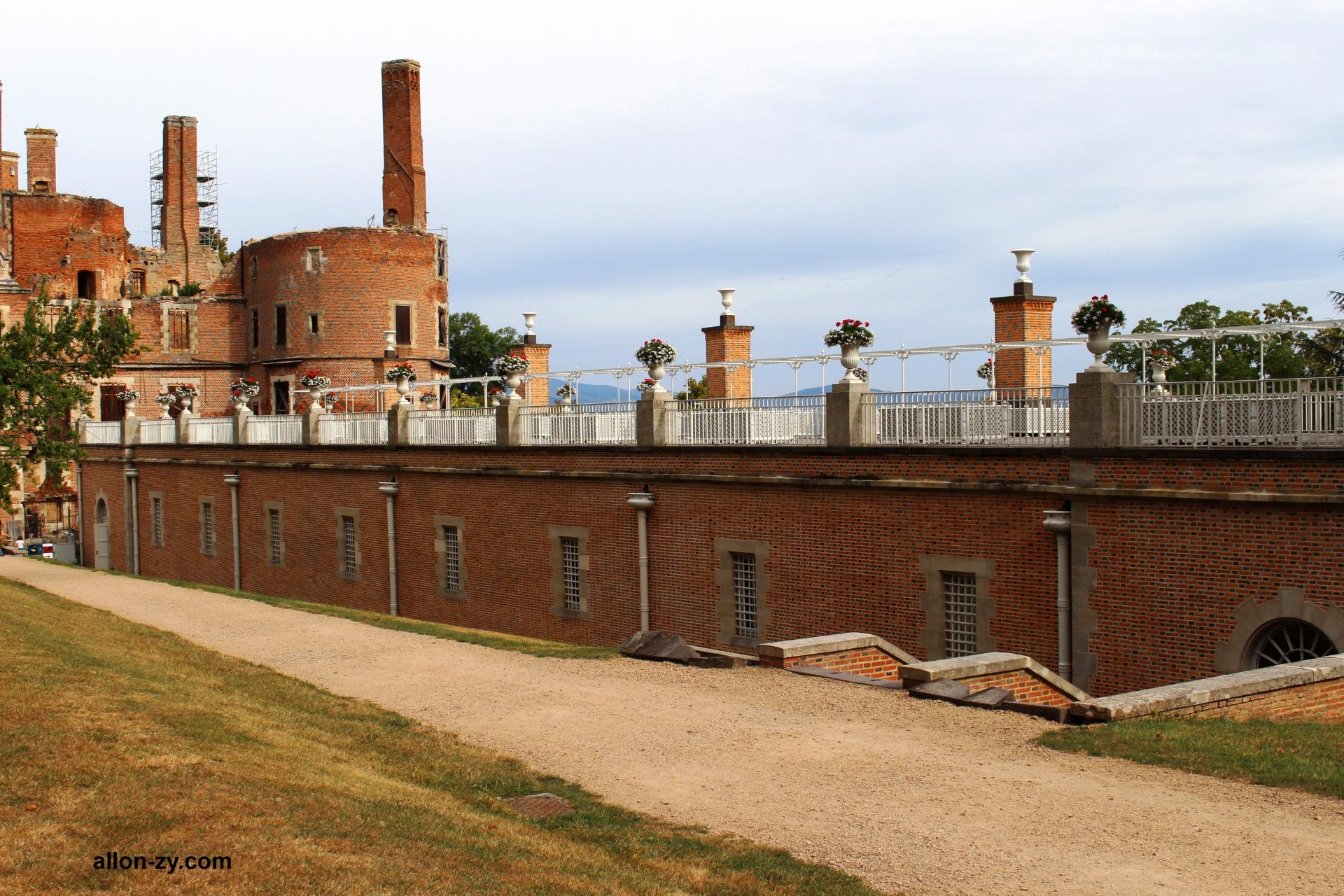 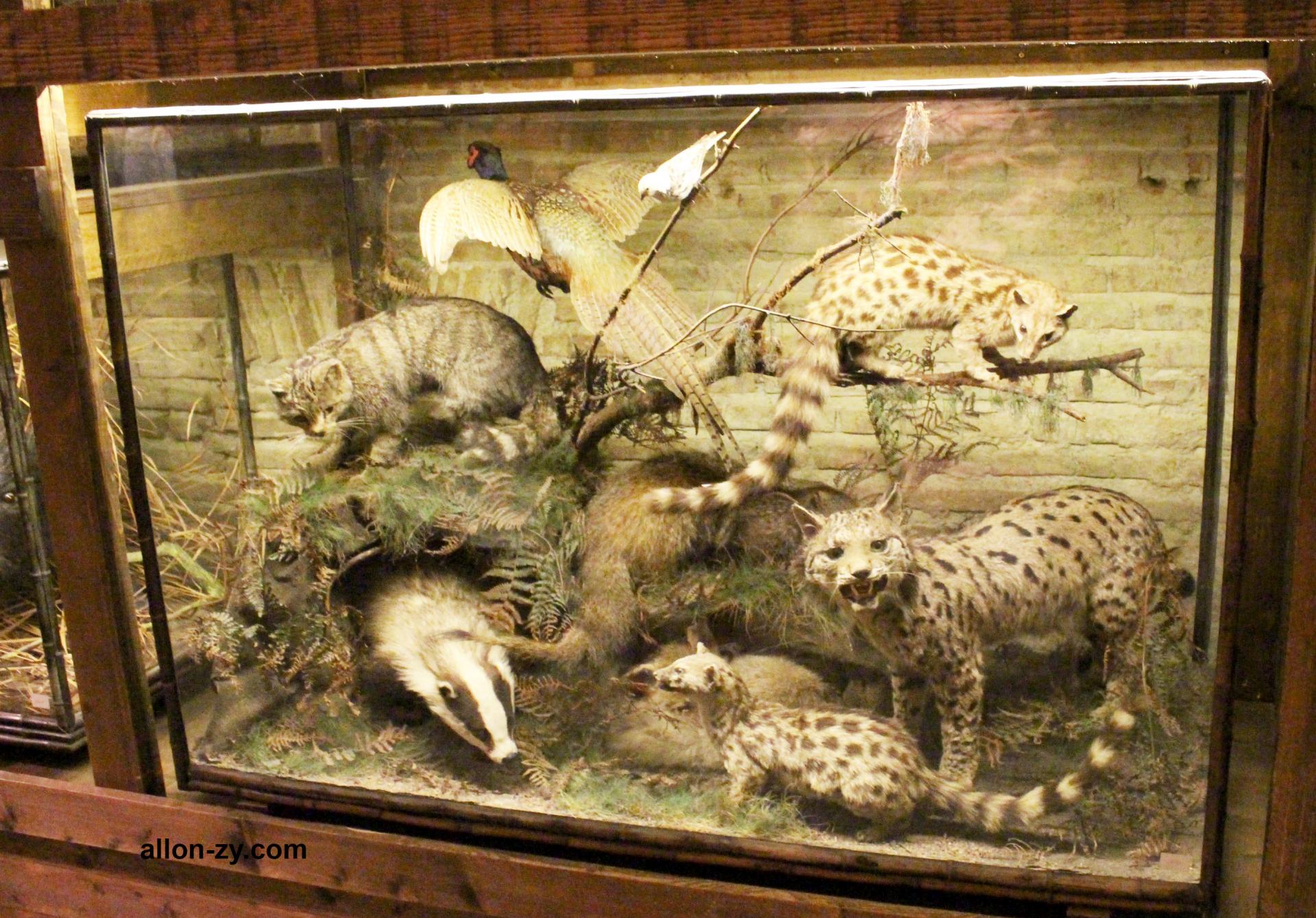 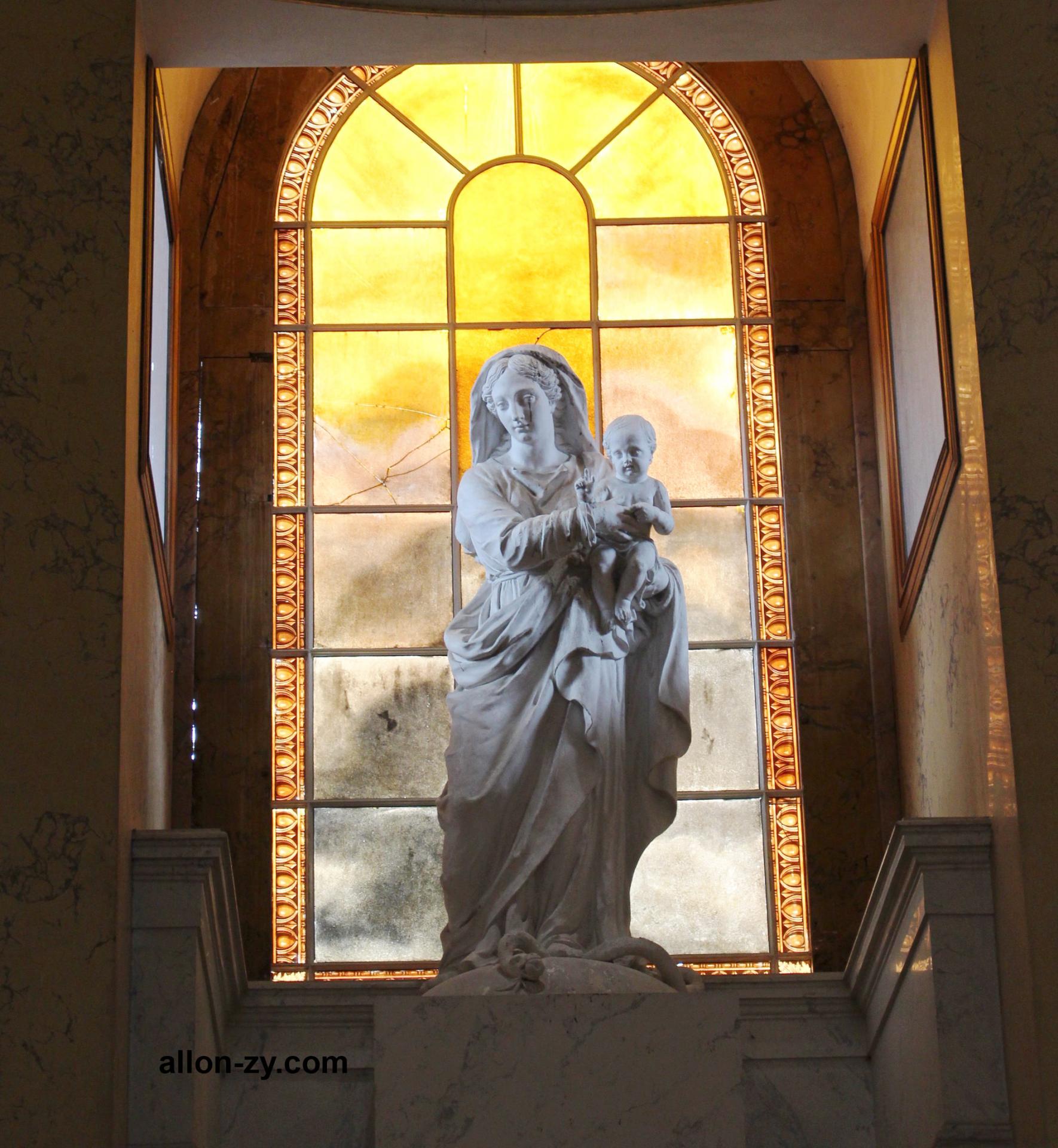 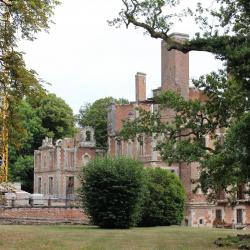 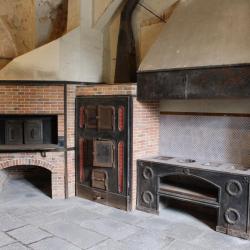 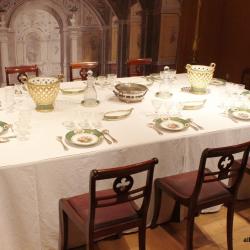 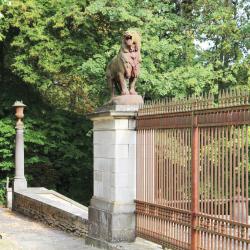 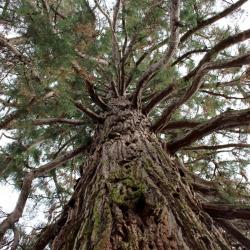 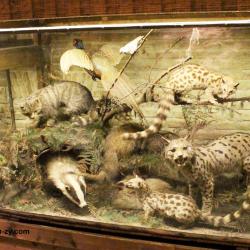 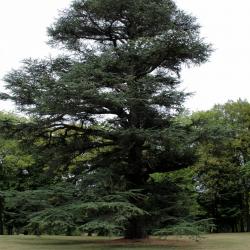